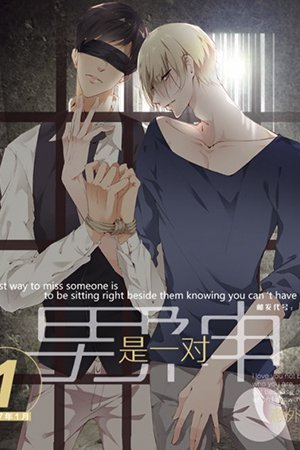 When Luo Yunjuan was little, he was the stand-in for his sister in a commercial where he had to crossdress and be kissed by the child star, Ao Yue. Now in his third year of high school, Yunjuan aims to have a profession that will earn him a lot of money so that he can pay for his sister’s medical expenses. One day, he’s approached by a man saying he has a way for Yunjuan to get rich fast and gives him his card. The man is actually a director for a talent agency, the same one Ao Yue works for. The two have their paths cross once again, and now what will happen to them and their careers...?