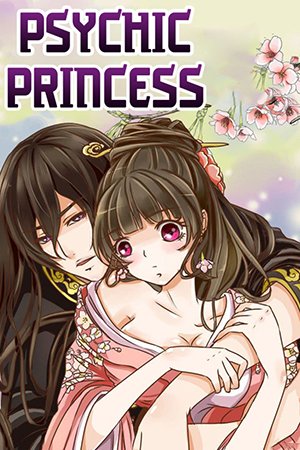 Lady Qian Yunxi from the prime minister mansion had supernatural energy since her childhood, and she was kept in Lingyun Mountain because she was considered as an ominous girl. When she was 16, she substituted her younger sister Qian Yunshang and married into the Night King Mansion. It was said that the Night King was eccentric, cool and cruel. What sufferings would Qian Yunxi encounter…