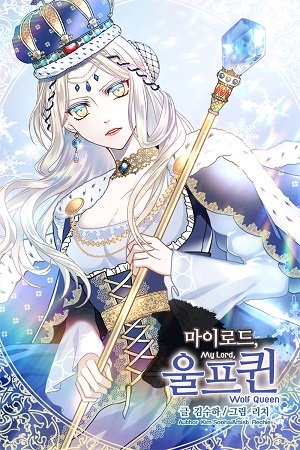 Kang Jun, a prince of a small nation of the East, was taken as a hostage after his country was defeated by the West. There he meets Rosaline, the Queen who held great power and has absolute sovereignty over the country. As Rosaline’s spoils of war, she took him for herself and now lives in her castle. One day, however, Kang Jun discovered Rosaline’s political secret. And instead of keeping her secret, Kang Jun takes advantage of it and tries to use her power to rebuild his own country.